The thesis investigates the nature of marine genetic resources and explores the geopolitical framework that supports the exploitation of this new resource, especially because of its importance in the creation of new drugs. Each chapter concentrates on one particular aspect of the marine genetic resources that are ‘harvested’ from many types of (deep)sea life such as algae, bacteria, plankton, and crustaceans. These aspects are considered in relation to the impact of technology, digitalization, and globalization on today’s world order.

The text describes the nature of marine genetic resources and their habitat, followed by research on the historical evolution of the visual representation of their natural territory. A focus on various visual representations of the ocean then conveys the respective meanings that these territories have had for humanity at different moments in time. Gradually a legal framework has been established and extended, reflecting how the oceans were utilized and exploited. Knowledge about such historical cornerstones is essential in order to understand the status quo of marine genetic resources, the territory beyond national borders, and its legal flaws and loopholes.

International waters have been declared the common heritage of all mankind. This is now a key concept in how the UN deals with marine genetic resources. In its current negotiations, the UN tries to define a legally binding international treaty on the conservation and sustainable use of marine biological diversity from international waters. 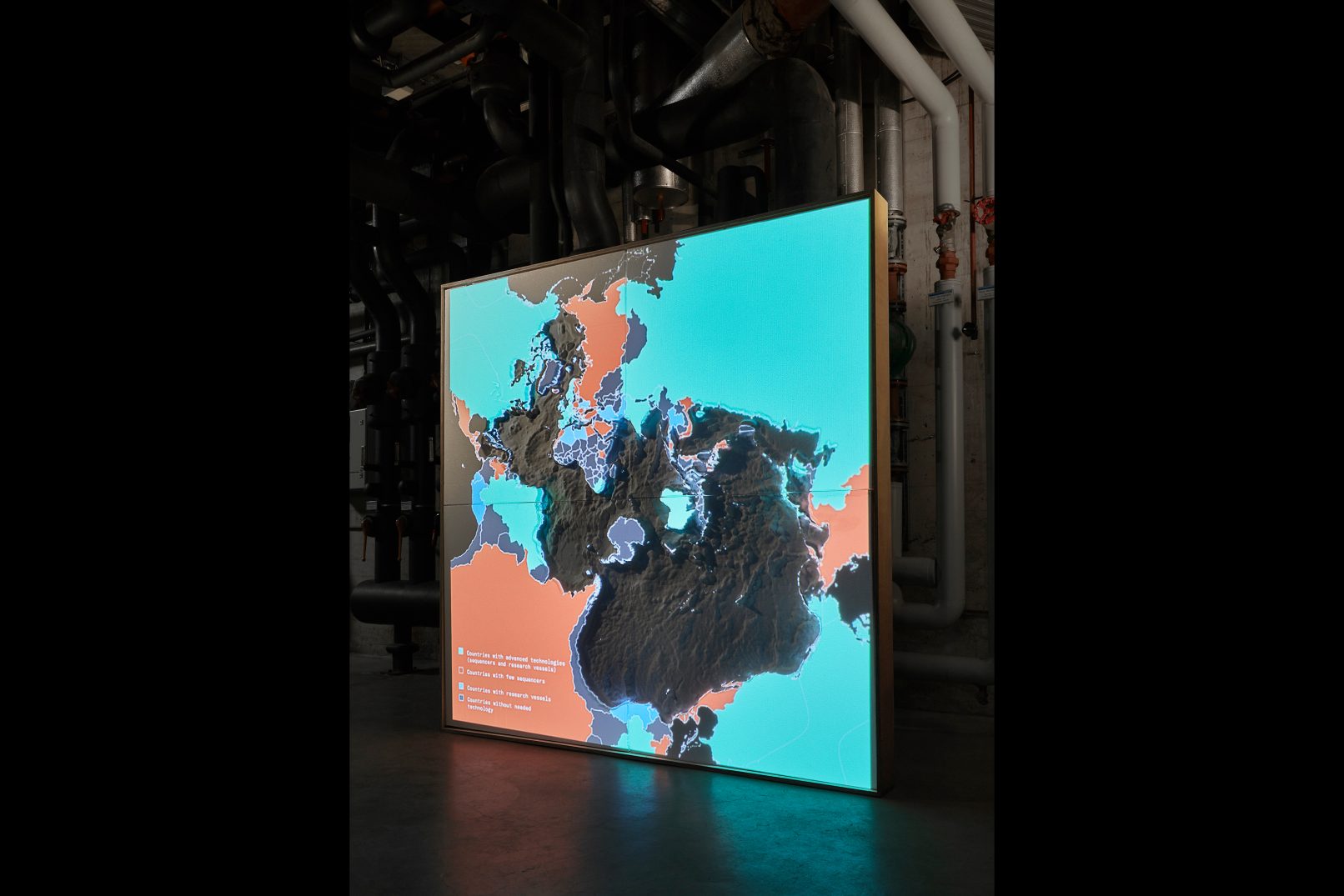 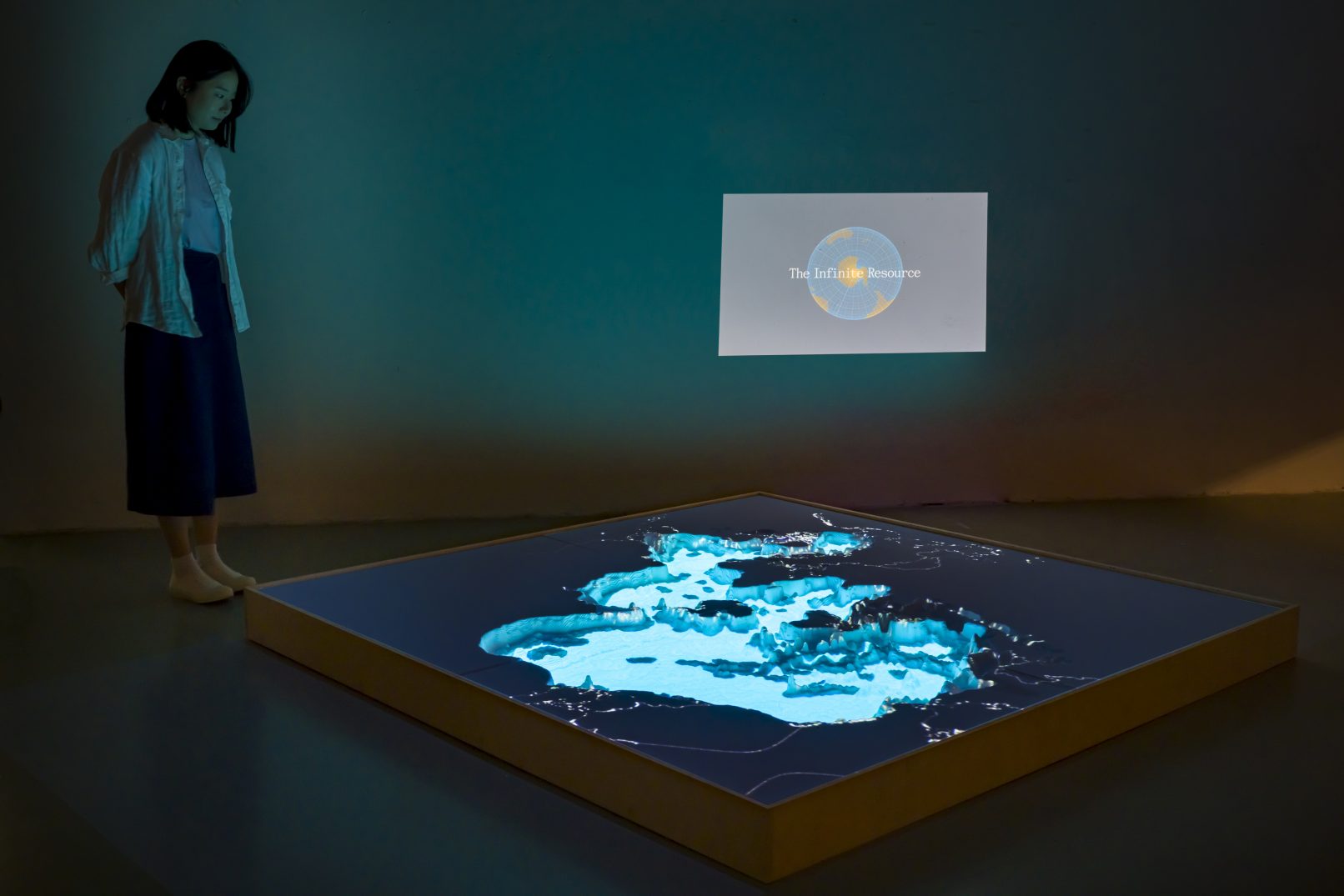 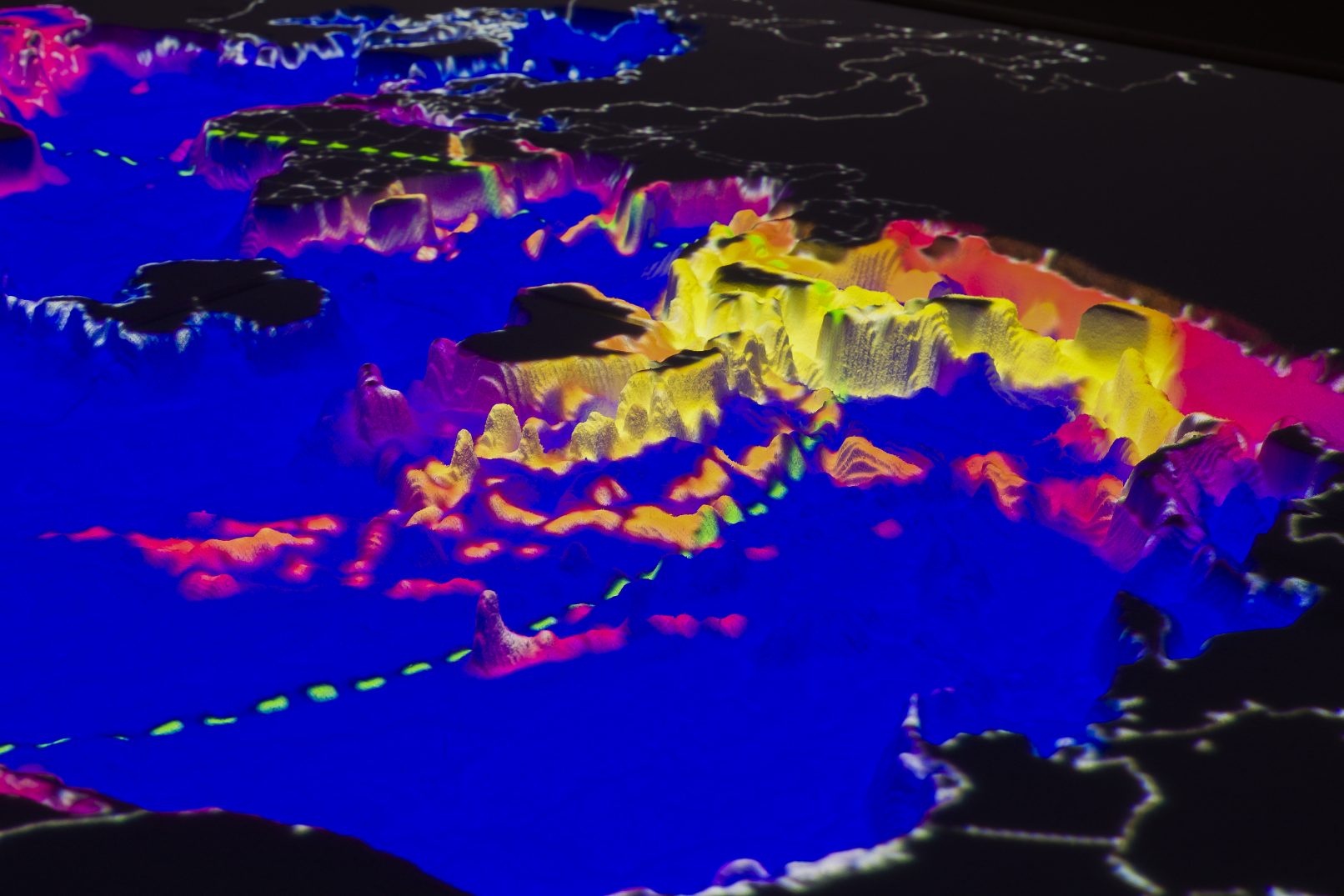 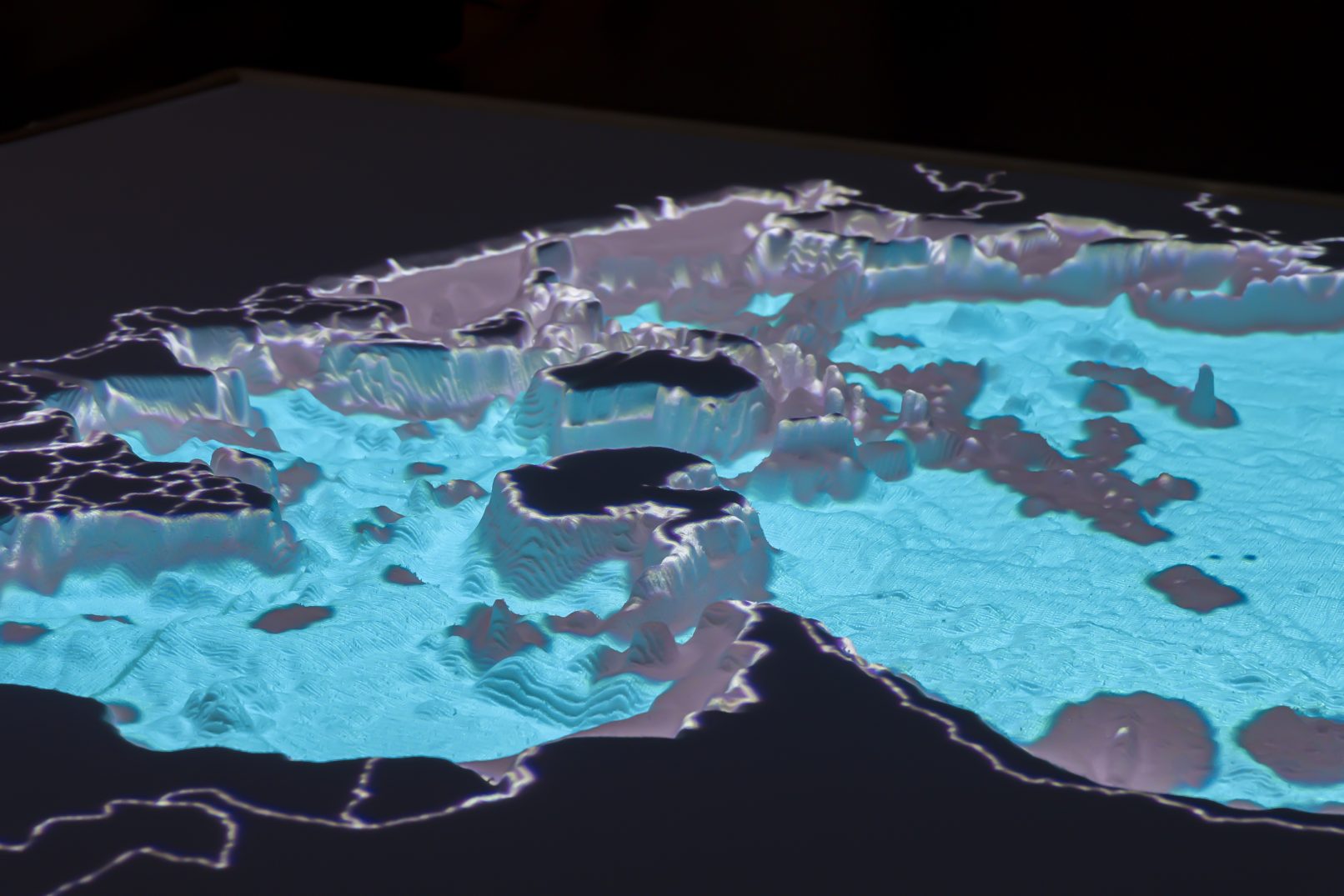